November 12, 2014
November 12, 2014 --  Five years ago, I was asked to return to a position on the board of directors for the Committee of the Islands (COTI), a non-partisan political committee on Sanibel Island.  Then I was asked to be the president of that organization – a job I held for four years, meeting my term limits.  I’m now in the middle of one last, post-presidential, year on that board.
One of the first things I did when I began my time as president was to review the history of the group, doing much research in the archival files at the Sanibel Library.  I wrote an article about the history of COTI, and later I adapted the article for the “history” page of the COTI web site at http://www.coti.org/history.cfm .  Go ahead and read that page if you’re interested in Sanibel. 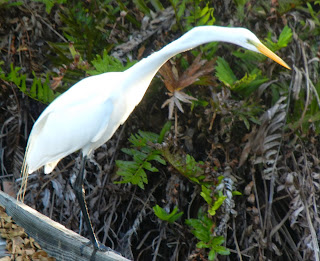 I’m proud of this organization’s roots in the founding of the City of Sanibel – an act of defiance to protect the fragile barrier island from over-development.  This history has to be updated from time to time because COTI continues to accomplish goals on various issues that all relate to continuing this protection of Sanibel’s environment.
My friend Mike updated this history this past week, and he’ll be using it to work with a reporter who will soon be publishing a feature article on COTI in one of the local newspapers.  Then the updated history will appear on the COTI web site sometime in the next few weeks.
I’m also proud of COTI for being what it is, a registered political committee, which means there are many rules to follow, records to keep, reports to be made, and hoops to go through.  Nobody can accuse this organization of being just a handful of people pretending to be a larger group; the numbers of people who donate to COTI are a matter of public record.  As a political committee, campaign reports must be made regularly, even when COTI is not involved in an election. 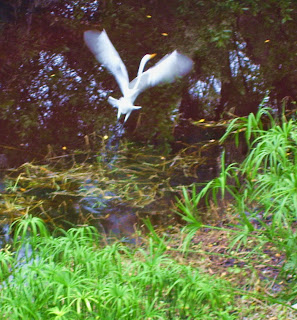 Lee County, of which Sanibel is only a small part, desperately needs a non-partisan political committee like COTI to protect it from rampant over-development.  But no organization has the guts and the will to step up to the plate and really do that job.
How amazing it is to see COTI thriving, forty years after its birth.  We will celebrate the organization’s birthday on January 14, with a big party at the Sanibel Community House.  The party planner?  That’s me.  Time for me to get to work on that!
Barbara Joy Cooley City of Sanibel Committee of the Islands COTI Sanibel