December 27, 2014
December 27, 2014 – The Social Action Committee at my church last year discussed the problem of Styrofoam cups – or, more accurately, polystyrene cups.  We know that polystyrene is bad because we are forbidden to put it in our regular recycling bins in Lee County (where Sanibel and Captiva are located), and the assumption is that it goes to the landfill instead.  Well, that isn’t exactly right, because all household trash in this county is taken to the award-winning trash-burning power plant, where its volume is reduced by 90 percent and it is turned into an inert ash.  The ash is what goes to the landfill.

That sounds good, but I remember the problematic trash-burning power plant in Columbus back in the 1980s and 1990s.  It was plagued with emissions containing too much dioxin, as I recall, and perhaps too much mercury, too. 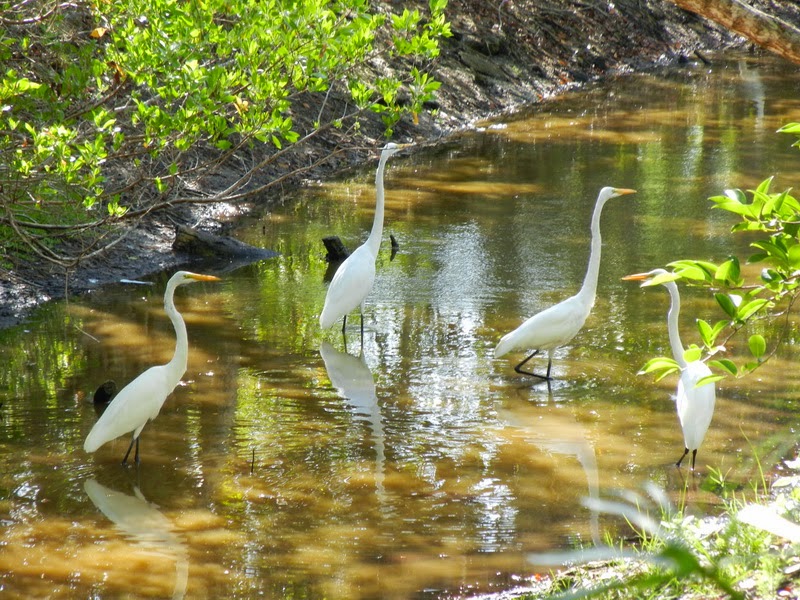 But the Lee County trash-burning power plant does not seem to have those emission problems.  In fact, it is held up as a model for other cities that consider building such a plant.

Still, in my research on the internet, I found some indication that the effluent from the burning of polystyrene at typical incineration temperatures of 800 to 900 degrees Celsius can include 90 different compounds, including the carcinogenic benzenes.  Now I’m itching to telephone our Lee County plant to see if it has this problem or any other polystyrene problems; but today is Saturday, alas, and I doubt that anyone will answer the phone there, even though the plant is staffed 24/7.  I do know that the Lee County plant burns trash at 1800 degrees Fahrenheit, which is 982 degrees Celsius.  Maybe that higher temperature helps to reduce this problem.

Back in Columbus, an Arizona company called Rastra Technologies began building a facility in 2007 for the Franklin County (where Columbus is situated) landfill to recover polystyrene and use it, along with cement, to make building panels.  But within a couple years, the project ran into trouble; I don’t think it was completed.  Perhaps some Ohio readers can enlighten me about the current state of affairs for this project.

Besides its bulk and benzene, what are the problems with polystyrene?  I turn to a fact sheet published by Harvard University (not to material published by non-academic environmental groups like the Natural Resources Defense Council).

Here, according to Harvard, are some of the problems polystyrene presents: 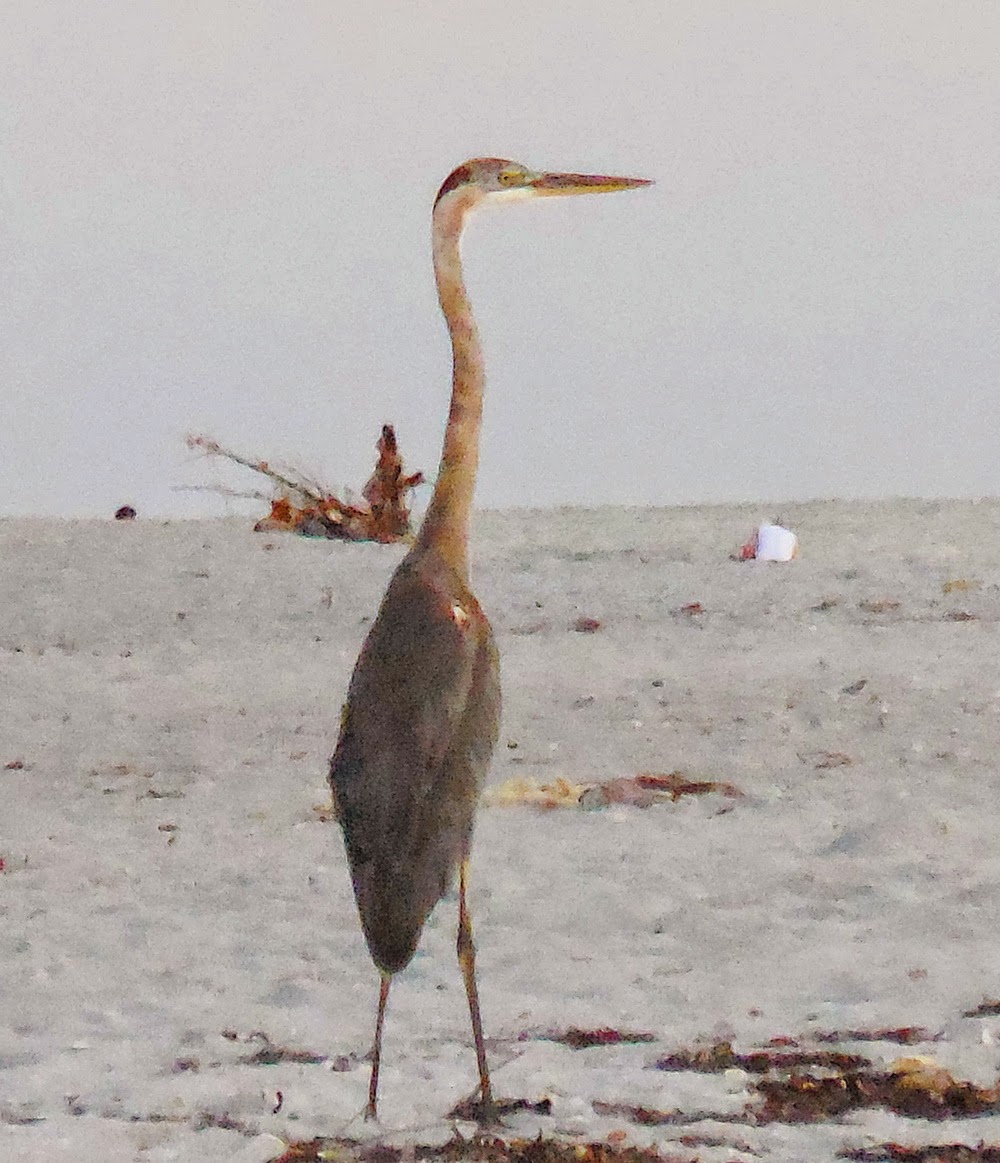 ·  It harms wildlife that ingests it.
·  It is made from petroleum; a nonrenewable resource.
·  It can take up to hundreds of years to break down in a landfill.
·  There is not much of a market for products made from recycled polystyrene, and polystyrene food containers contaminated with grease cannot be recycled.

·  In addition to benzenes, polystyrene contains Styrene, which is a suspected carcinogen and neurotoxin.  Polystyrenes release Styrene into warm foods, alcohols, oils, and acidic foods.  So, please do not drink your wine or orange juice from a polystyrene cup.

For these reasons and more, over 100 American, Canadian, and European cities have banned polystyrene food packages.  Some of these cities – coastal towns, to be sure – have banned the polystyrene particularly because of its harmful effects on wildlife and the marine environment.

Some restaurants on Sanibel and Captiva use paper cartons, or recyclable plastic, instead of Styrofoam containers for take-out orders and “doggie bags.”  These include Traders, Doc Ford’s, and George and Wendy’s Grill.  But they do not do so consistently.  In each one of them, I’ve been given Styrofoam after having received paper/cardboard containers on previous visits.

At the butcher counter in Bailey’s, I keep meaning to remember to ask for my selections to simply be wrapped in butcher paper.  But I usually forget, and so I am given the meat on a polystyrene tray, with clear plastic film wrapped over it.  All of the pre-packaged meats and poultry in the refrigerator cases are on polystyrene trays, too.  Some veggies in the produce department are packaged this way as well. 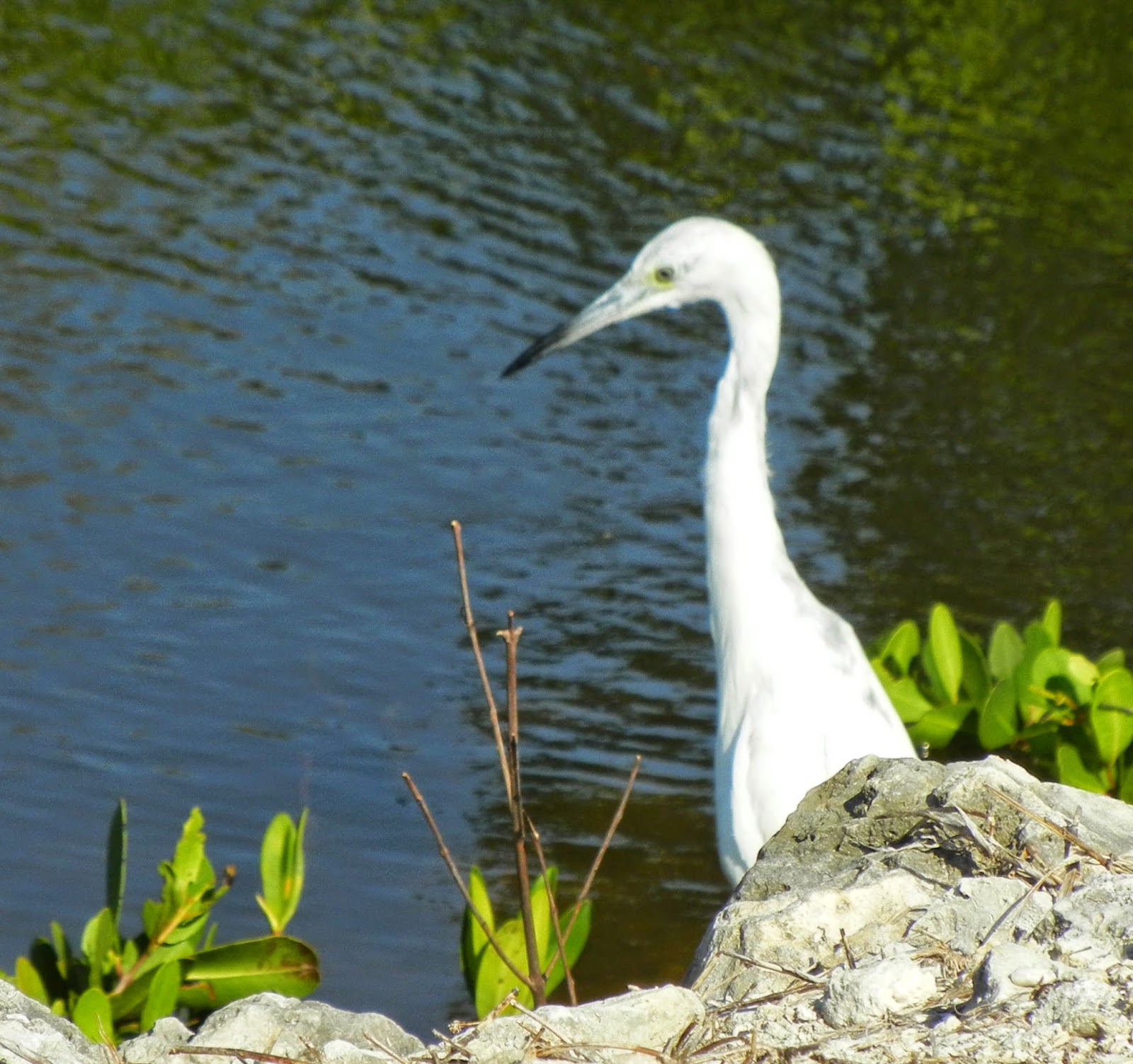 Do I dare ask Richard Johnson, the manager/co-owner of Bailey’s, to see what he can do to reduce Bailey’s reliance on polystyrene?

Back at my church, the trustees decided that they would not switch to paper cups until the thousands of polystyrene cups in the cupboard are gone.  And nobody wants to use the real cups and the dishwasher; that is too much work (even though that commercial dishwasher is very cool).