Horrendous history of the land of flowers

April 15, 2015
April 15, 2015 -- I’m taking a class on the history of Florida, taught by John Danner, who happens to be the pastor at my church.  He is quite the scholar, and a darned good teacher.  At the end of this morning’s session, I, and several others, were feeling shocked at the bloody violence of Florida’s tale.

Much of the horror had to do with the Spanish.  As John pointed out, the Spanish flag has flown over Florida for 30 years more than the American flag has.  After the Spanish repeatedly tried to establish a permanent settlement in Florida, and after settlements repeatedly failed, a guy named Pedro Menendez de Aviles finally succeeded by founding St. Augustine – the first permanent European settlement in America, pre-dating Plymouth and Jamestown.

It was in March 1565 that he started St. Augustine, and you’d think that given the apparent difficulty of the task, he would have had his hands full.  But no, in September of that first year, Pedro had to go attack the French Huguenot settlement at Fort Caroline (now Jacksonville), killing many French soldiers.  Why, I wondered, wouldn’t these Europeans try to support each other instead?  Wouldn’t these Spaniards have much to gain by forging an alliance with their French neighbors?  But the Spanish militaristic approach, which already had earned the ire of the native population, brought retaliation a couple years later when the French attacked the Spanish at St. Augustine.

John didn’t address this attack on the French and the French retaliation, but I asked him about it anyway.  In particular, I didn’t understand why the French had been attacked.  John’s answer was that these Europeans were just bringing their Old World feuds with them and carrying them on in the New World.

The truth is, the Spanish government just wanted these French Protestants removed from Florida.  Defeated, a group of the French tried to surrender, thinking they’d be treated well enough.  Instead, Pedro’s men executed them as heretics.  Even the Europeans, with all their bloody religious conflicts, were shocked by this slaughter of hundreds of people.

Spanish behavior in Florida seemed to be better in the 1570s, when the king of Spain started sending Franciscan priests and monks to the land of flowers.  With their mild, practical, and simple ways, the Franciscans seemed to improve overall relations with the native Americans.  And John pointed out that the Menendez missionaries taught many things to the native Americans – like European-style agriculture – and they did NOT expropriate land from the native Americans.

Still, there was some trouble, including the killing of 17 Franciscan priests in the late 1590s, causing Phillip II to think about abandoning the Florida expeditions and missions altogether.  But the Franciscans assured Phillip’s investigator that all was well, and the Spanish stayed.

Then the bloody Brits came in 1702, destroying Spanish missions right and left.  Worst of all, they destroyed the Franciscans’ motherhouse in St. Augustine, including all the records and maps in it.  Bad.  Very bad.

That made me wonder where the Brits had been in the early 1500s, when Spain was throwing money into expeditions and attempts to establish colonies in the New World.  Ah, yes.  I remembered reading about all the bellyaching that Henry VIII did about lack of sufficient revenue to fund his reign’s various ventures and misadventures.  He raided the monasteries, which he considered to be corrupt, didn’t he?

Meanwhile, Spain was taking an entirely different approach.  Spain and Portugal even allowed Pope Julian II (the “Warrior Pope”) to dictate to them in 1508, dividing the New World in half, giving half to Spain and half to Portugal.  As one of the students in the class said, “I guess the Pope didn’t want Catholics killing Catholics.” 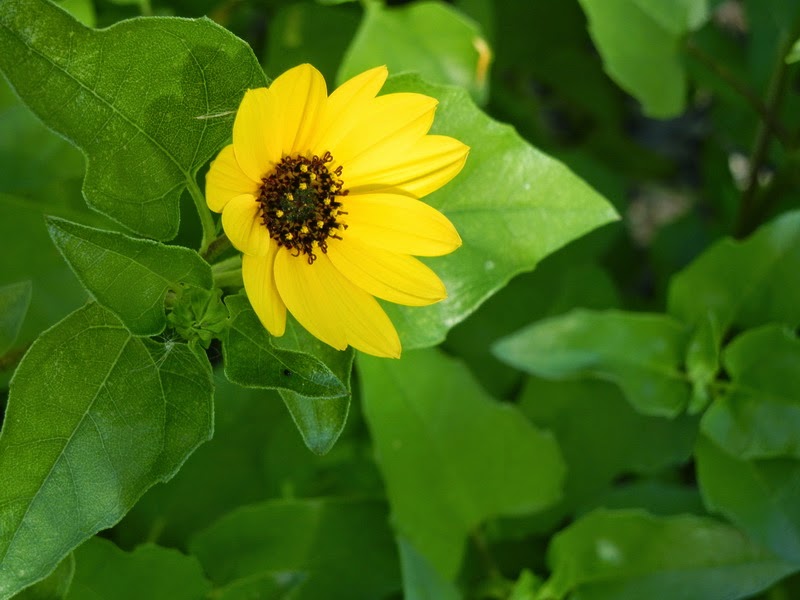