A Cool Sunday with Sanibelians 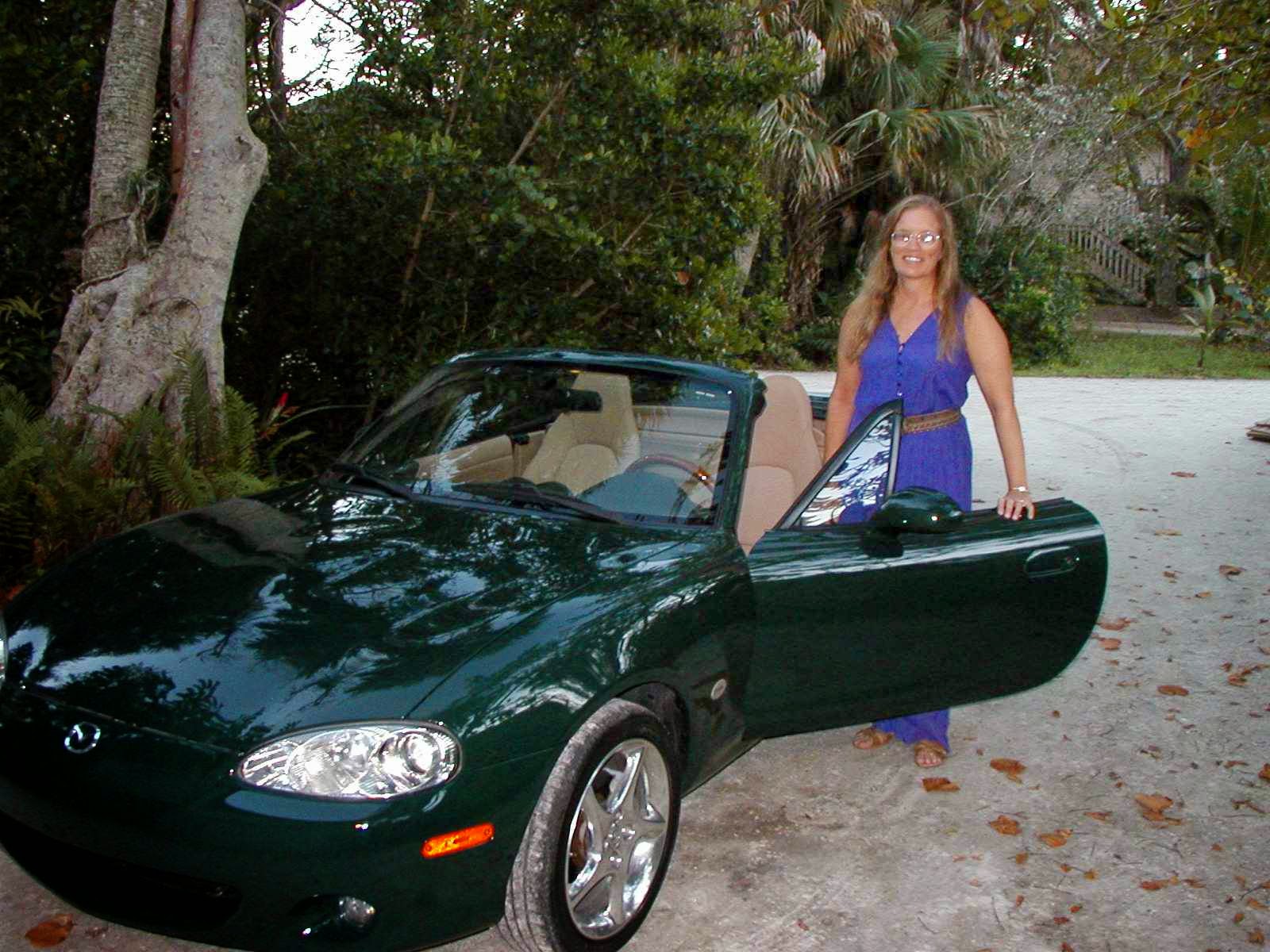 That glorious day usually comes sometime in October.  The humidity drops, and so does the temperature, for the first time since May, it seems.  The glorious day was yesterday, a Sunday -- the first day of the Farmer's Market for this season.

The Farmer's Market has been a huge success, so it was started up a month earlier this Fall.  The earlier start date is a recognition of the fact that the locals enjoy the Farmer's Market; it is not a touristy event.

Even though we didn't particularly "need" anything, I looked forward to the Market because I wanted to see people.  I miss Sanibelians after being away from the vast majority of them for three months. First came church, during which we celebrated World Communion Sunday and I was the person designated to say "Welcome" in French at the beginning of the service.  We heard "Welcome" in French, then German, Spanish, Kurdish, and finally, English.

I usually sit with Peter, my friend who wrote War Torn -- a book about his experiences as a young American trapped in Hitler's Germany.  After we chatted for a bit before the service, I was summoned to the rear of the sanctuary where I did my French "welcome" duty at the sound booth.

After the service, I talked with my friend Dorothy, the president of the Sanibel Historical Museum and Village's board.  She'd elected to stay in Sanibel all summer long, with only a few visits to New York, so that she could accomplish some much needed work at the Village.  For her, as for Tom and me, this was a very productive summer.

Then I was off to the Farmer's Market which takes place on the grounds of City Hall.  The weather was so gorgeous that I simply had to put the roof down on my Miata.  After three months of not driving a car at all, it is odd that it doesn't feel strange to be driving almost everywhere I go again.

With the tiny Miata, finding a parking space at City Hall is easy.  The crowd at the Market was noticeable, but not huge.  Later I heard that the folks who run the Market were quite pleased at the turnout on this first day, even with the month-early opening.

At home, I already had a chicken to roast for Sunday dinner.  To round out the dinner, I bought little grape tomatoes (the best ones grown locally that are available in the hot months) for the spinach salad; a "baguette" which just isn't quite the same as the good baguettes in our favorite Parisian bakeries, but which was serviceable; and some chicken liver paté from the French chef who comes down from Punta Gorda to this Market every week.

I waved hello to a numerous people in passing, and stopped for a while to talk with Susan M., who had just come out to Cooley Hammock to see our land on Saturday.  Cooley Hammock is 3.6 acres of tropical hardwood hammock that we bought a little over a year ago.  Before that, it had been owned by a Sarasota family since 1925.  It is located on the end of Sanibel that is near Captiva island.  I'll tell you more about it some day soon.

I'd made the full circuit of the Market twice and was walking back toward the parking lot when I saw Tom (who does not go to church with me).  He was talking with a couple whom I didn't recognize at first, but then I realized that they were his dentist and dental hygienist.  We go to dentists who used to be in practice together, but who had a falling out.  We didn't intentionally choose separate dentists; it was just a scheduling fluke when we first started going to that dental practice years ago.

Tom's dentist is a foodie, and he and the hygienist are very interested in coming to Paris.  I think they may well join our "Sanibel East" dinner in Paris during one of these Septembers in the near future. They're a great looking couple.

After I left, Tom ran into Robin, whose maiden name was Cooley, but who is not related to us.  I wish I'd seen her; she's one of my favorite Sanibel people.  Her dad, George Cooley, wrote a fascinating little book about Sanibel flora in 1955.  She was the Supervisor of Elections in Hillsborough County (Tampa) before she retired to Sanibel.  She has a great smile and laugh, and she's a compassionate person.

Ah, Sanibelians.  It is good to be with you all again. 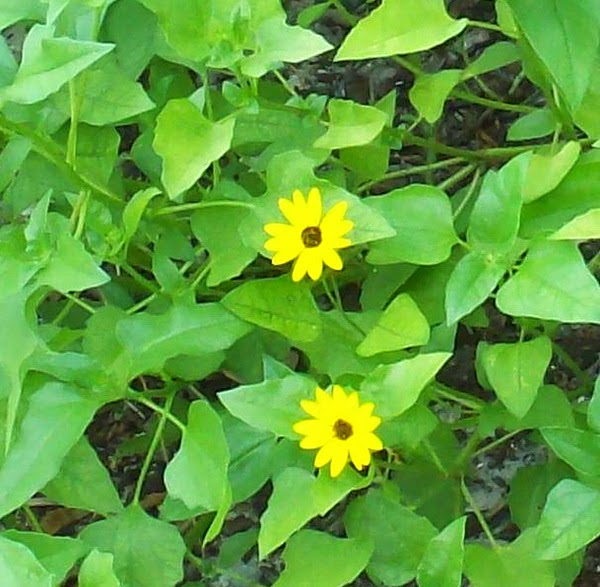