October 04, 2014
I started my Paris Journal 15 summers ago, before the word "blog" had been invented.  From time to time, my readers have asked, "Why don't you write a Sanibel blog?"

My husband (Tom Cooley) and I live in Sanibel.  It is our only home.  But we do go to Paris every summer for three months.  We don't have a home of our own in Paris; we simply rent an apartment from friends.

The Paris Journal is not a travel journal; we live in Paris in the summer, but we are not tourists.  My husband and I are writers.  We work at our computers until about 3 or 4PM every day when we're in Paris.

Likewise, the Sanibel Journal is not going to be a travel journal.  It is not meant for tourists, but tourists might enjoy it, especially if they're interested in the perspective of the locals. 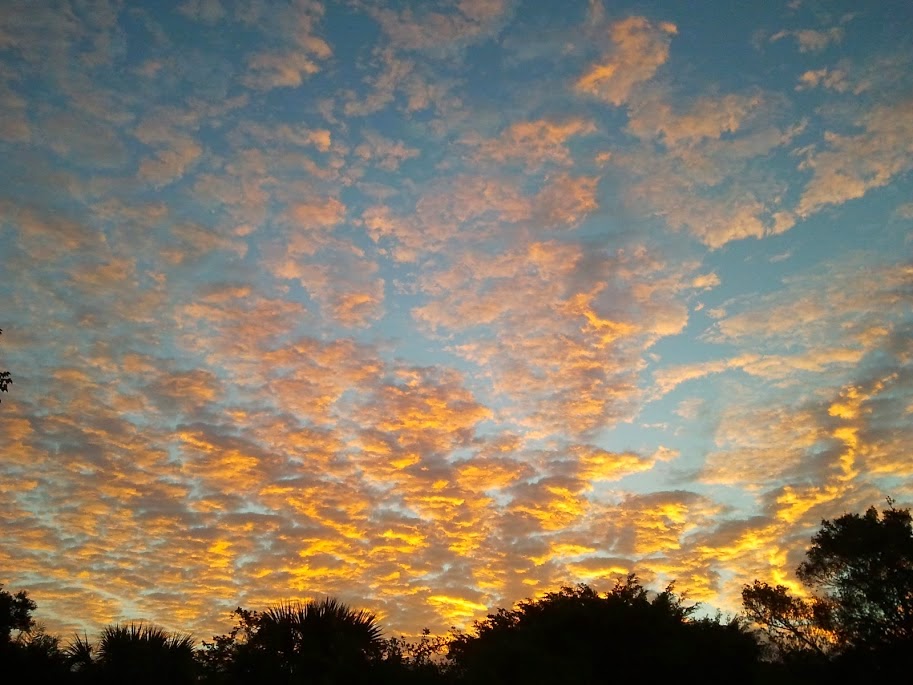 I'm a community activist by nature, and a science writer by education and work experience.  I first came to Sanibel Island in 1977.  During that vacation, I stayed in Periwinkle Park, in a backpacker's tent.  My parents had visited the island earlier in the year.  They loved it so much that I had to see it, too.

They bought a seasonal home on Sanibel soon after that first visit, and I began my visits -- once a year, in November or December.  I introduced Tom to Sanibel in 1988, we married in 1989, and we bought our first house on the island in 1990.  In 1999, I changed my legal residency to Sanibel.  In 2003, we both had given up living in Ohio for good.

In Ohio, I'd been a community activist and historic preservationist in the artsy city of Columbus, and I worked for a research organization called Battelle Memorial Institute (former name:  Barbara Joy White Covert).  When I officially became a Floridian, I changed my activist energies, focusing them on Sanibel.

Community activists saved Sanibel from overdevelopment.  In the mid-1970s, they campaigned to incorporate Sanibel as a city, so Sanibelians could control its future and protect its environment.  Sanibel Island, with two-thirds of its land dedicated to conservation, is what it is today because of those who founded the City of Sanibel 40 years ago.

I naturally and proudly joined the ranks of those who protect Sanibel from overdevelopment.  And now I'm going to write about what it is like to live here, on Sanibel Island, as a citizen who cares deeply about this beautiful place.

Welcome to my Sanibel Journal. 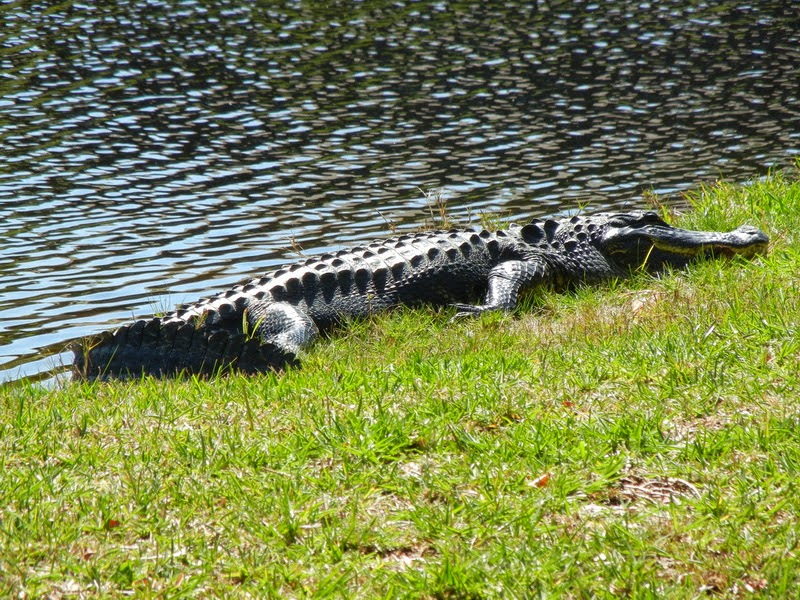