The First Day of a New Lifestyle 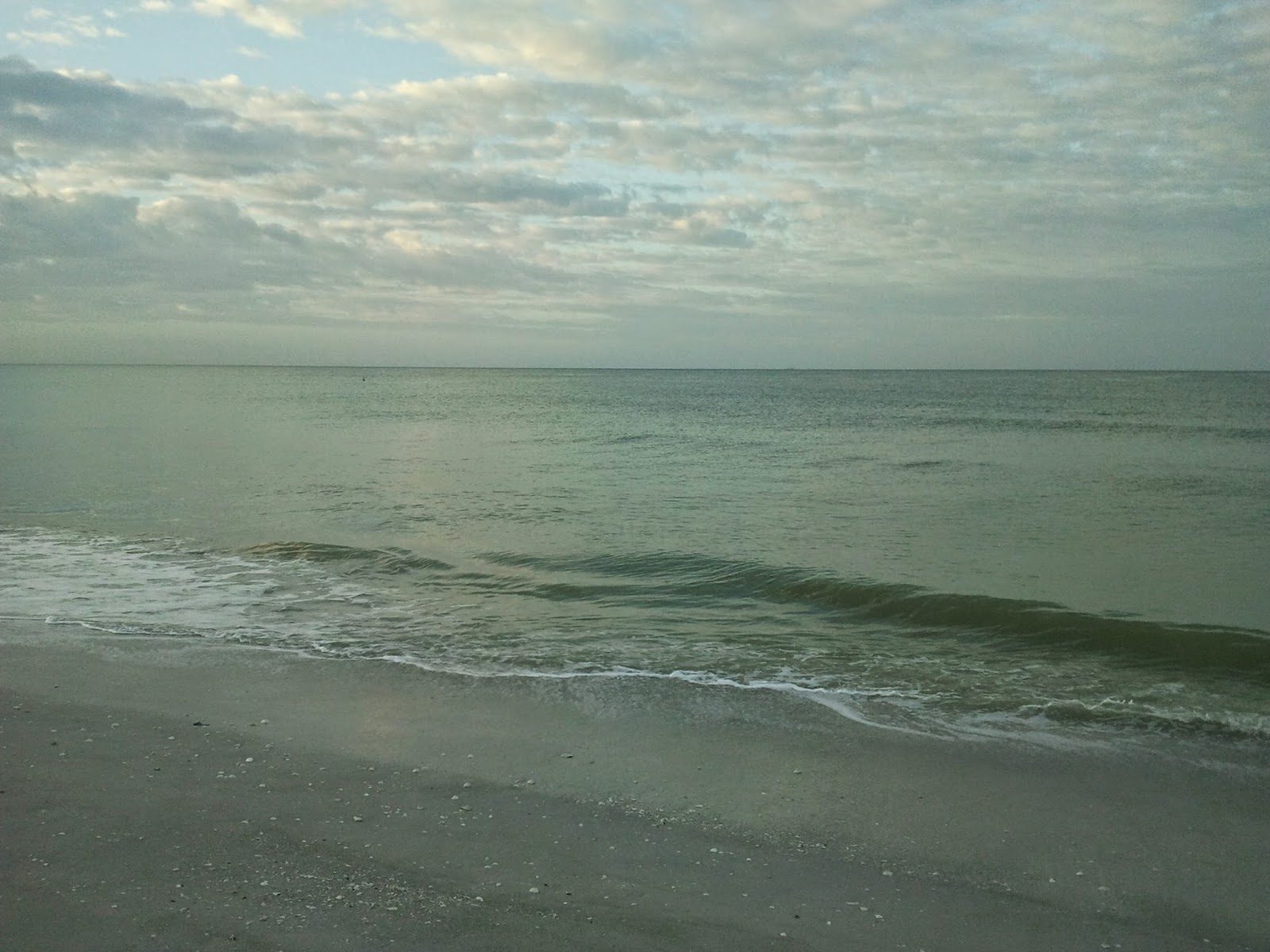 Today felt like the first day of the rest of my life because I did not attend the Sanibel City Council meeting.  My term limits as president of a nonpartisan political organization were met last spring; that organization's leadership is in very good hands.  One thing I've learned from years and years of community activism is that there comes a time when it is best to step back and let others take the lead.  A healthy community needs many leaders, and stepping back so others can step up is a good thing to do when the right time comes.

There wasn't much that was terribly important on the council agenda, except for a discussion about possible compensation for council members.  Right now, they serve as volunteers.

A half an hour after the council meeting began, I attempted to log on to listen to the live audio streaming of the meeting.  This live audio is something I and that political organization mentioned above have been requesting for years.  Now it is finally online, but it is clunky.  It took about 15 or 20 minutes of refreshing the screen to get the audio to finally come on.  I was a bit embarrassed on behalf of my small town's technological klutziness.

But it did come on, and worked fairly well, except that the microphone for the podium where members of the public speak was evidently not turned on.  Again, a little embarrassing.

When I was able to tune in, a Natural Resources Department staff member was giving a report on the environmental status of the island's three golf courses.  Golf courses are encouraged to use "best management practices" to reduce pollution caused by their runoff.

Our island's three golf courses have been improving their environmental grades, and hopefully, they'll get even better in terms of their impact on our delicate ecosystem in this coastal area that's loaded with wetlands.

Instead of having to sit still and listen quietly in the council chambers, it was liberating to be able to listen and simultaneously tend to paperwork in my study.  Oh, I am going to get so much more work done without attending so many of those meetings, some of which are hellaciously long and tedious!

And I'll be able to do other things, too.  For example, my mother called to say she was coming onto the island to go to the famous Noah's Ark thrift store.  Could we have lunch together, she asked?

Absolutely yes, I said, and when the council was in the middle of their discussion about how they should be compensated, I tuned out, checked out, and went to meet my mom.  I love taking her out to lunch.

Noah's Ark is more than a thrift store.  It is a regular community gathering point.  Locals love to go bargain shopping at Noah's Ark, although, truth be told, I think at least half of us just go there to schmooze with other locals.

Noah's Ark is also a fundraiser for the Episcopal church's mission and benevolence efforts.  While I'm sure the Ark brings in plenty of cash, I know it also gives clothing and household items away to the needy.

Mom found what she was looking for, and soon after we went off to lunch at George and Wendy's Grill.  It was just the two of us at lunch; Tom is on too much deadline pressure for the next couple days.  He must work daily now on the book that comes out at the end of the year (Back to the Lake, published by W. W. Norton & Co.). 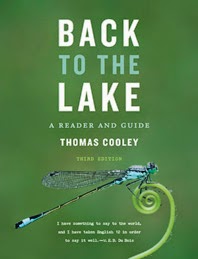 Mom and I each selected Monte Cristo sandwiches and took half home with us.  Portions are large at George and Wendy's.  When Tom and I dined there on Wednesday evening, we took more than half of our food home with us.  My chicken Parmesan that night was literally enough to feed a family of four.

As all Americans who've spent time in France know, this is a major difference between restaurants in France vs. America.  In France, portion sizes are more correct; but in America, we can take the leftovers home.

Last night, when Tom and I dined at the best Doc Ford's restaurant (which is the one on Captiva island), I ordered the special of the day: an outstanding shrimp (real Gulf shrimp; no imports from Vietnamese farms) and chorizo sausage dish served with a poblano chili pepper cream sauce over pasta.  It was superb, but copious. I have enough left that, with the addition of some chicken, it could be dinner tonight.

Tom ordered rib-eye steaks both Wednesday night at George and Wendy's and last night at Doc Ford's Captiva.  They were both terrific, and were great reminders that American steaks rule over French steaks, no matter how well prepared the latter may be.

One of the reasons I wanted to go to Doc Ford's last night was just to make that drive up to Captiva in the dying light of the day.  There was no sunset due to the clouds, but the soft subtropical colors of the sky and Gulf of Mexico were dreamy.  There's no place like home.